While the housing market outperformed expectations last year, it wasn’t untouched by the economic impact of the pandemic. There were scores of American homeowners who were suddenly without work or a way to cover their mortgage payment. Which is why the most recent Mortgage Monitor from Black Knight Financial is an encouraging sign. The report – which looks at loan-level residential mortgage data – found that, in April, the number of Americans paying their mortgage on time rose to the highest level since the pandemic began. In fact, 91.6 percent of mortgage holders made their monthly payments, up from 91 percent in March. Ben Graboske, Black Knight’s president, said that wasn’t the only metric pointing toward a strong recovery. “Despite mortgage delinquencies tending to trend seasonally upward starting in April, our McDash Flash daily performance dataset instead shows strong early payment activity for the month, ” Graboske said. That’s also good news – as is the fact that the number of borrowers with at least one payment past due is now down 34 percent since February. (source) 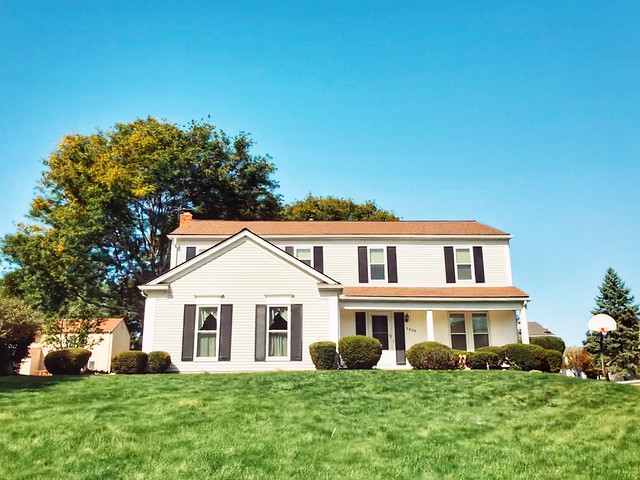