Sometimes picking a house to buy can cause anxiety. After all, what if you choose the wrong one and aren’t happy living there? What if there are structural or mechanical issues that go undetected and will end up meaning costly renovations? It’s hard to imagine that you could possibly cover all the potential issues in just a few walkthroughs. And so, it’s natural to worry about buyer’s remorse. But, according to a new survey, you might be worrying yourself unnecessarily. That’s because, the results show an overwhelming majority of respondents said they love their current home. In fact, 83 percent of participants said they were happy in their house. To some degree, the responses fell along demographic lines, with people 55 years or older and retirees being the most likely groups to say they love their home and have no plans to move. Respondents between 18 and 34 were more likely to want to move. There were also regional differences. For example, residents in Boston and Detroit were more likely to say they like their current home and would rather renovate than move, while the survey found Los Angeles residents were the most likely to say they’d prefer a new house. More here. 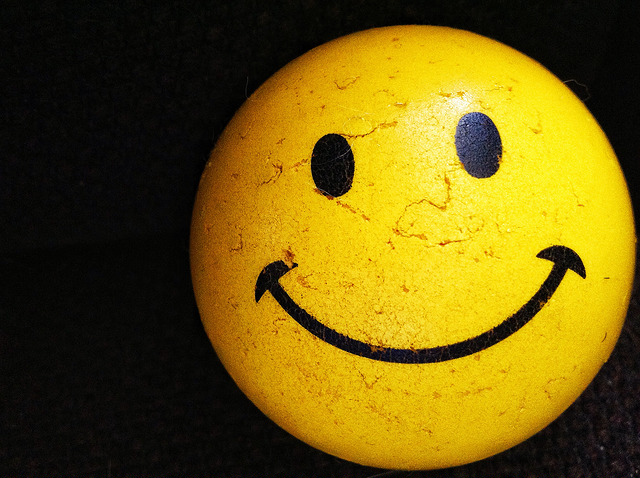