Despite some recent volatility in the broader economy, the housing market continues to show signs of strength. For example, new home construction – which is an important indicator of the housing market’s health – rose 6.5 percent in September and is now 17.5 percent higher than last year. September’s improvement beat economists’ expectations and marked the sixth consecutive month that housing starts remained above an annual rate of one million units, which is considered healthy for the market. But despite the gains in overall housing construction, single-family homes were largely flat from the month before, with both starts and building permits virtually unchanged. That means, most of the month’s increases were found among the multi-family market, which is being boosted by a growing demand for rentals. Still, the news is an encouraging sign that a stronger job market and favorable affordability conditions are releasing pent-up demand for housing. In the South, the number of new homes that broke ground in September reached the highest level since October 2007. Starts in the West also hit 8-year highs. More here. 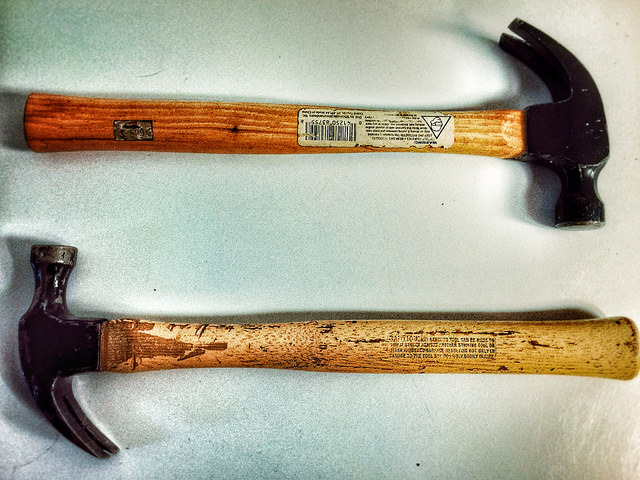