After a disappointing September, sales of newly built, single-family homes rebounded strongly in October, according to new estimates released jointly by the U.S. Census Bureau and the Department of Housing and Urban Development. Sales rose 10.7 percent over the month before and are now 4.9 percent higher than they were at the same time last year. The rebound offers evidence that the housing market is still solid, despite recent declines in builder confidence, housing starts, and sales of previously owned homes. Also encouraging, the number of new homes for sale increased in October, reaching its highest level since March 2010. Any boost in supply is good news, as it provides buyers with more choices, helps balance the market, and moderates home price increases. And a closer look at the numbers reveals that new home prices have fallen from one year ago. In fact, the median price of a new home was down 6 percent, dropping to $281,500. Also, regional results show a record sales increase in the Northeast, where new home sales were up 135.3 percent. Sales also rose in the South and Midwest, while falling slightly in the West. More here. 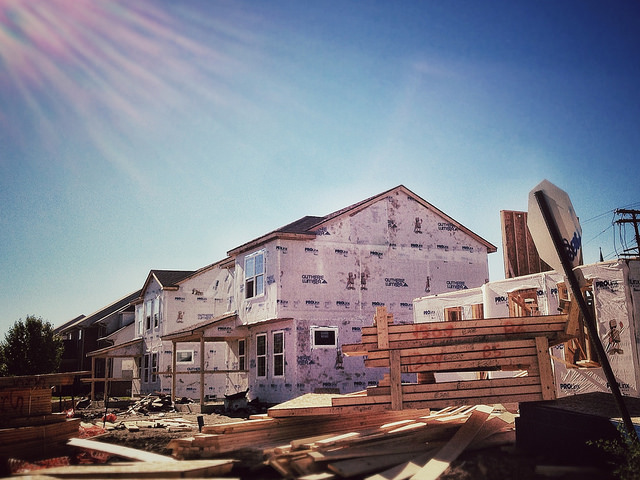