Each month, the U.S. Census Bureau and the Department of Housing and Urban Development release an estimate of how many new homes were sold during the previous month. Because it’s an estimate, the month-to-month numbers can be volatile. For example, the most recent residential sales statistics show an 11.4 percent decline in the number of new homes sold in April compared to March. However, a closer look shows that – not only are sales coming off three consecutive months of gains – but March’s estimate was revised upward. In short, last month’s results, though down sharply, are coming off a nearly 10-year high and are about even with where they were at the same time last year. That means, though the numbers may make it look like there is housing trouble ahead, the market is relatively stable and will likely continue along its current path. In fact, economists told ABC News that they believe April’s decline represents a one-month correction and not a warning sign. Also in the report, the median sales price of new homes sold in April was $309,200; the average sales price was $368,300. More here. 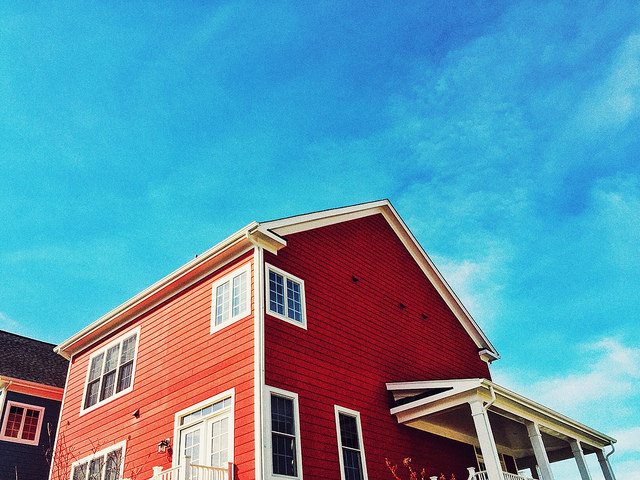