Sales of new single-family homes fell 9.2 percent in January, according to new estimates from the U.S. Census Bureau and the Department of Housing and Urban Development. The decline follows an unexpected December increase of nearly 11 percent and puts sales 5.2 percent below year-ago levels. New home sales estimates tend to be volatile from month-to-month and some of the decrease can be explained by this. After all, the previous month’s surge was nearly equal to the size of January’s slide. Still, a look at regional results can further explain the decline. For example, sales were actually up in the Northeast and South. However, a 32.1 percent drop in the West – combined with falling sales in the Midwest – negated those gains and pulled overall numbers downward. Also in the report, the median sales price of new homes sold in January was $278,800; the average sales price was $365,700. At the end of the month, there was a 5.8-month supply of new homes available for sale at the current sales rate. More here. 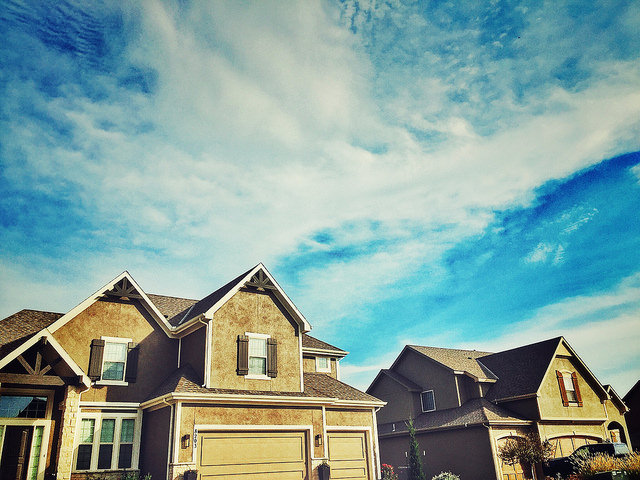