Sales of newly built, single family homes in February fell 4.4 percent from the month before, according to new numbers from the U.S. Census Bureau and the Department of Housing and Urban Development. The decline comes a month after sales hit a 13-year high in January. January’s numbers were also revised upward to reflect more sales than previously reported, which means February’s number – even after the month-over-month decline – is still 14.3 percent higher than last year at the same time. But while the strong sales numbers would normally be a hopeful sign for the housing market heading into its busiest season, economists are forecasting fewer sales in the weeks ahead due to the coronavirus. There is reason to believe, however, that, while sales may slow, the housing market’s fundamentals are strong enough to allow it to absorb some of the virus’ impact on the economy. Also in the report, the median sales price of new homes sold in February was $345,900. The average sales price was $403,800. (source) 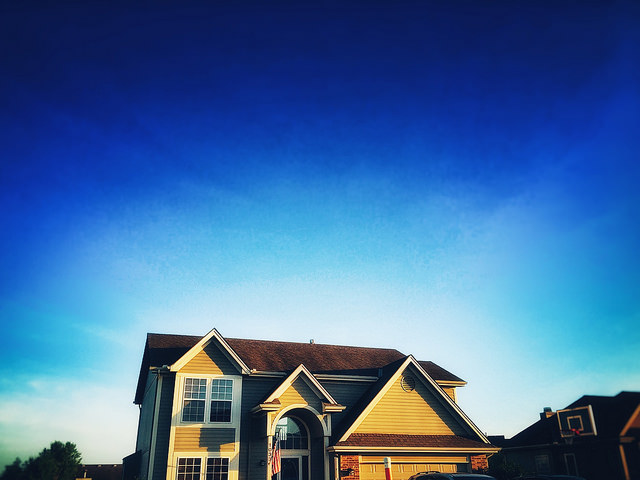