In June, sales of newly built, single-family homes reached their highest level since 2008, according to new numbers from the U.S. Census Bureau and the Department of Housing and Urban Development. The 3.5 percent increase from May puts new home sales 25.4 percent higher than they were at the same time last year. Combined with increasing sales of previously owned homes and a bump in residential construction, the improvement indicates the housing market is gaining strength. In fact, not only were June’s figures higher than economists’ expected, May’s estimate was revised upward as well. However, despite the encouraging news, a closer look at the numbers shows the gains were not evenly distributed throughout the country. For example, the Midwest and West both saw increases of just over 10 percent. On the other hand, the Northeast fell 5.6 percent and the South was basically flat from the month before. Also in the report, the median price for a new home rose 6.1 percent from last year. The median sales price in June was $306,700; the average price was $358,200. But though prices were up, so was inventory. The number of new homes available for sale increased 1.2 percent over the month before. More here. 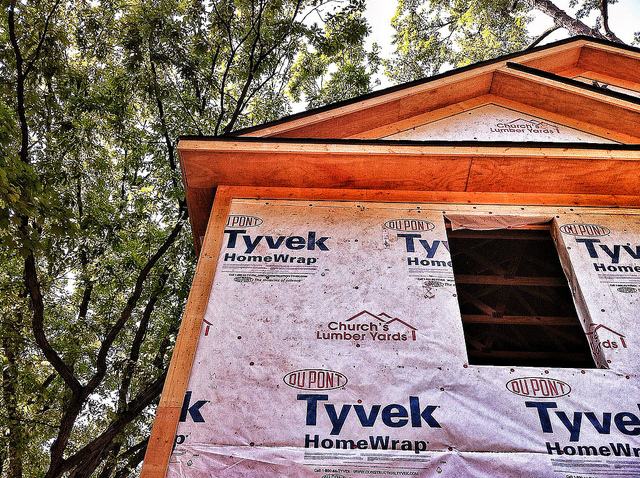