Sales of previously owned homes rose 1.4 percent in October from the month before, according to new numbers from the National Association of Realtors. The increase was the first in six months. Lawrence Yun, NAR’s chief economist, said housing inventory is increasing and it’s bringing buyers back to the market. “After six consecutive months of decline, buyers are finally stepping back into the housing market,” Yun said. “Gains in the Northeast, South, and West – a reversal from last month’s steep decline or plateau in all regions – helped overall sales activity rise for the first time since March 2018.” And while total housing inventory was down in October, it is up from where it was last year at the same time. In fact, at the current sales pace, there is a 4.3-month supply of unsold homes available for sale. Last October, there was just a 3.9-month supply. Also, the typical property was on the market for 33 days, which is up from 32 in September. Yun says healthier inventory has helped price growth to slow and “allows for much more manageable, less frenzied buying conditions.” More here. 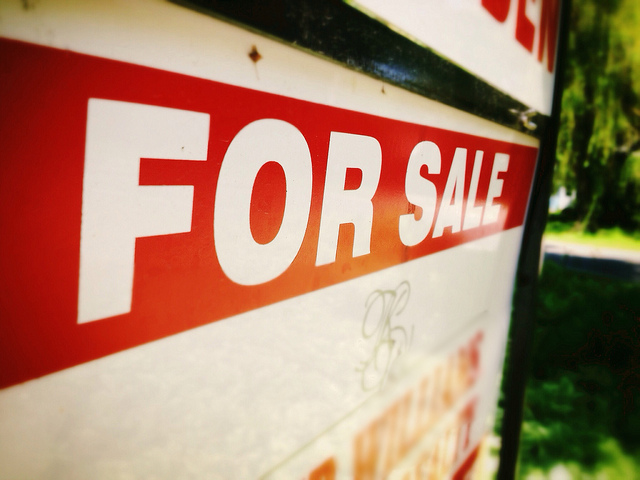