There are more than 67 million current homeowners over the age of 55 in America today. That represents two-thirds of the nation’s home equity and a significant slice of the country’s existing housing stock. Whether these homeowners decide to move sometime soon or plan to stay in their current home through their retirement will have a big impact on the housing market, affordability, mortgage demand, and the homes that are available to younger, aspiring home buyers in the coming years. Because of this, Freddie Mac has launched a new survey aimed at uncovering baby boomers’ thoughts about homeownership and their plans for the future. According to the results, 63 percent of these homeowners say they’d prefer to age in place and large majorities say they are very satisfied with their homes, communities, and quality of life. But though the number who say they’d like to stay where they are is big, so is the number that say they’d like to move again. In fact, nearly 40 percent of respondents said they plan to move at some point in the future – that’s roughly 27 million Americans. Whether or not these homeowners do or don’t move, however, the only thing for sure is that their decision will have a lasting impact on the residential real-estate market for years to come. More here. 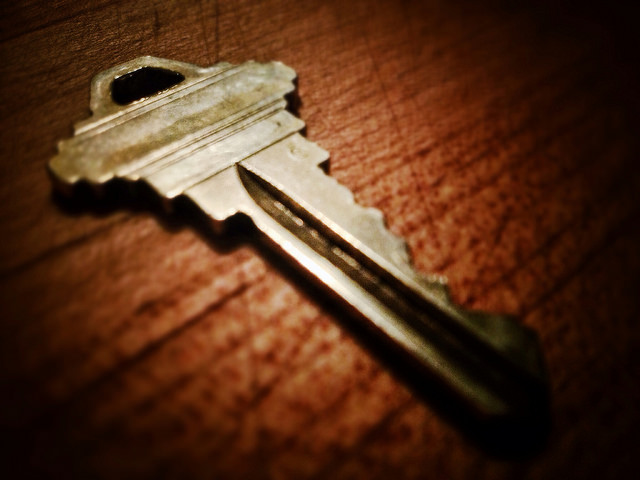