It isn’t surprising that housing market activity fell in March. Coronavirus mitigation efforts were just beginning mid-month and the normal home buying process quickly became more complicated as shelter-in-place orders went into effect. Since then, however, there have been signs that buyers are still interested and willing to adapt to a new way of doing things. For example, one online real estate database reports that views of for-sale listings have rebounded in April and are now even higher than they were last year at this time. That’s after falling almost 20 percent in March. This is encouraging news. It may also be an indication that Americans who were interested in buying a home this spring haven’t abandoned their plans. Of course, location matters and activity is higher in some areas than others. In cities like Los Angeles, Houston, Dallas, and Atlanta views of online listings increased more than in other metros. However, nationally they’re up 13 percent from last year, which suggests demand is increasing or, at least, stabilizing in much of the country. (source) 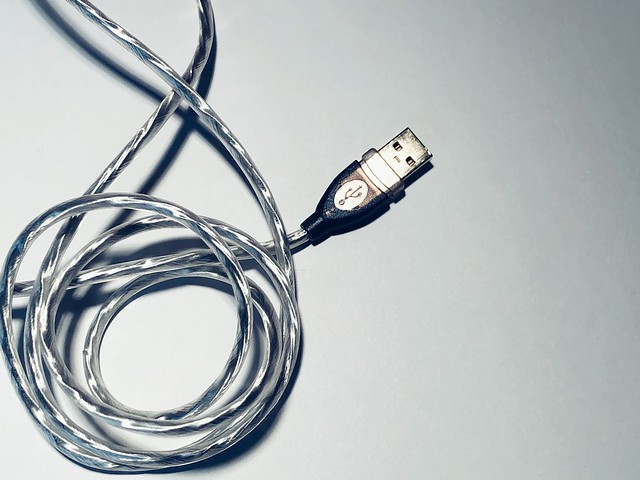