The National Association of Realtors’ Pending Home Sales Index measures the number of contracts to buy homes that are signed in any given month. The index is considered a good predictor of future home sales because it tracks signings not closings, which take place roughly a month later. In April, pending sales were up 5.1 percent and reached their highest level since February of 2006. Lawrence Yun, NAR’s chief economist, said demand has exceeded expectations so far this spring. “The ability to sign a contract on a home is slightly exceeding expectations this spring even with the affordability stresses and inventory squeezes affecting buyers in a number of markets,” Yun said. “The building momentum from the over 14 million jobs created since 2010 and the prospect of facing higher rents and mortgage rates down the road appear to be bringing more interested buyers into the market.” Markets in the South and West were particularly strong in April, with both seeing double-digit increases over the month before. Overall, the number of signed contracts to buy homes was 4.6 percent higher than it was at the same time last year. More here. 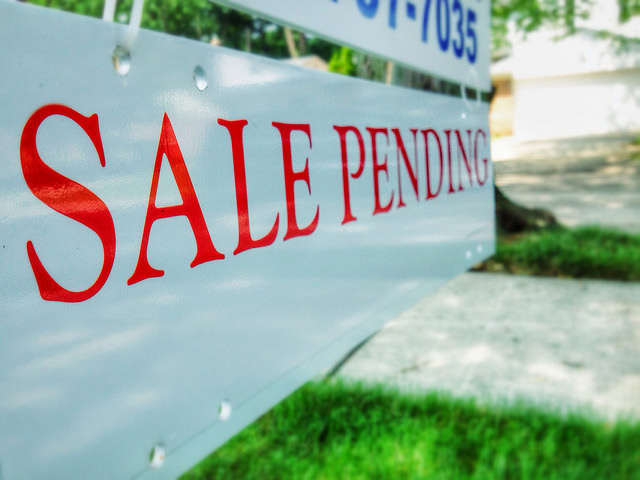