Though sales estimates can be volatile from month-to-month, the numbers can be a bit more clear when looked at year-over-year. For example, the National Association of Realtors’ Pending Home Sales Index – which measures the number of contracts to buy homes signed during the month – fell 2.5 percent in January from December’s estimate. But, despite the decline, contract signings were up over year-before levels for the 17thconsecutive month – an indication that sales continue to strengthen. Because of this, January’s slowdown isn’t likely cause for concern. Lawrence Yun, NAR’s chief economist, says there were many reasons for the dip. “While January’s blizzard possibly caused some of the pullback in the Northeast, the recent acceleration in home prices and minimal inventory throughout the country appears to be the primary obstacle holding back would-be buyers,” Yun said. “Additionally, some buyers could be waiting for a hike in listings come springtime.” But, though spring is traditionally the time homeowners put their homes up for sale, Yun says low inventory will not improve until home builders begin building more new homes at lower price points. More  here. 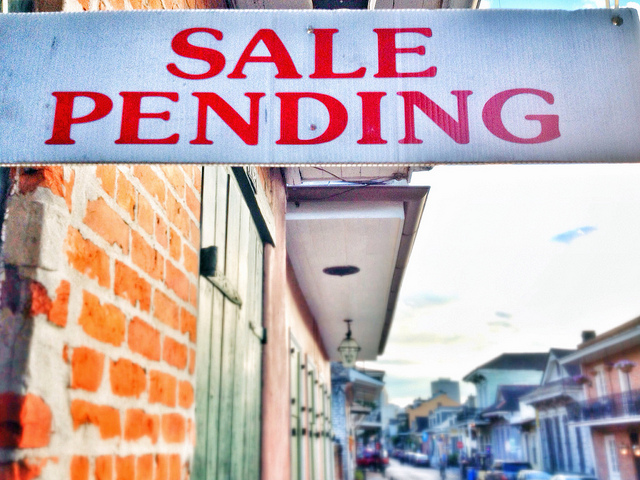