The number of signed contracts to buy homes fell 1.5 percent in April, according to new numbers from the National Association of Realtors. The decline follows a nearly 4 percent increase in March. Lawrence Yun, NAR’s chief economist, says home sales numbers have yet to reflect favorable trends, such as lower mortgage rates and growing consumer confidence. That may soon change. “Though the latest monthly figure shows a mild decline in contract signings, mortgage applications and consumer confidence have been steadily rising,” Yun said. “It’s inevitable for sales to turn higher in a few months.” So why haven’t home sales risen yet, if buying conditions have become more favorable? Well, one reason is the fact that there are fewer homes available for sale in affordable price ranges than there are on the high end of the market. In fact, according to Yun, there are now nearly three times the number of homes available for sale over $1 million as there are homes $250,000 and below. As the market becomes more balanced, home prices will moderate further and provide more Americans an opportunity to buy. 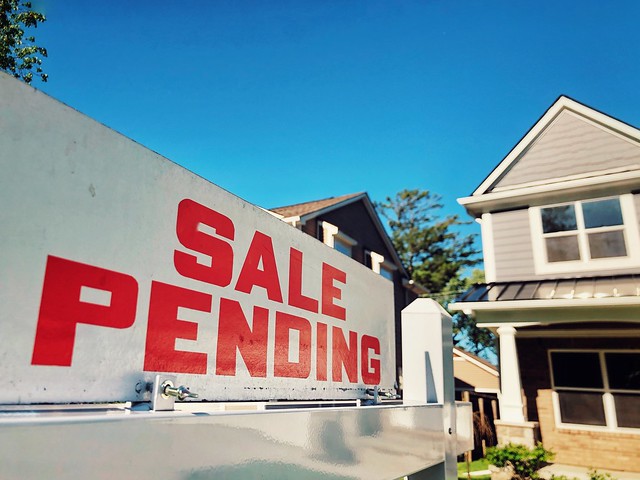