According to the Mortgage Bankers Association’s Weekly Applications Survey – which covers 75 percent of all retail residential mortgage applications – demand for loans to buy homes was up 9 percent last week from the week before and is now 9 percent higher than the same week one year ago. The improvement is the sixth consecutive weekly gain and puts demand 54 percent higher than it was in early April. Joel Kan, MBA’s associate vice president of economic and industry forecasting, says home buyers are coming back as states reopen. “The housing market is continuing its path to recovery as various states reopen, leading to more buyers resuming their home search,” Kan said. “Purchase applications increased 9 percent last week – the sixth consecutive weekly increase and a jump of 54 percent since early April. Additionally, the purchase loan amount has increased steadily in recent weeks and is now at its highest level since mid-March.” Also in the report, mortgage rates were up and down from the week before, though they remain just above all-time survey lows. Favorable rates have resulted in a 176 percent year-over-year increase in refinancing demand. (source) 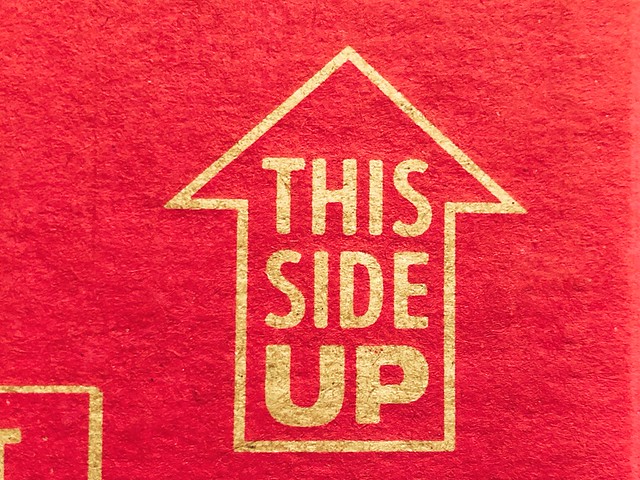