According to the Mortgage Bankers Association’s Weekly Applications Survey, average mortgage rates rose again last week. Rates moved up for all loan types except those backed by the Federal Housing Administration. Still, despite steadily increasing over the past month, mortgage rates remain low by historical standards. In fact, since 1980, mortgage rates have been as high as 18 percent – though they spent most of the past 40 years somewhere between 7 and 10 percent. In other words, mortgage rates are up from their all-time lows but remain far lower than they’ve typically been. The increases, however, have had an impact on refinance activity, which is more sensitive to rate fluctuations. “Refinances are almost entirely driven by mortgage rates, while purchase activity is a function of a broader set of variables including the state of the job market, demographics, and consumer confidence,” Michael Fratantoni, chief economist for the MBA, told CNBC. As proof, Fratantoni points to the fact that purchase application demand has actually risen 12 percent over the past month, while the group’s refinance index has fallen over the same period. The MBA’s weekly survey has been conducted since 1990 and covers 75 percent of all retail residential mortgage applications. More here. 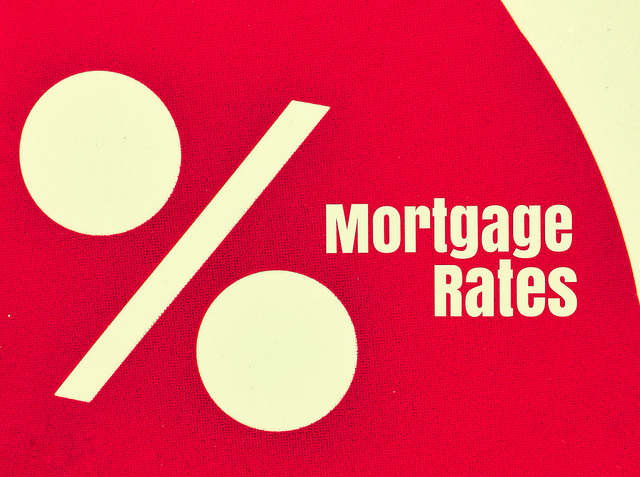