Sales of previously owned homes fell in July after four consecutive months of increases, according to the National Association of Realtors. The 3.2 percent decline was led by a 13.2 percent drop in the Northeast. The Midwest and South also saw decreases, while the West climbed 2.5 percent from the month before. Lawrence Yun, NAR’s chief economist, says inventory and affordability are behind the decline. “Severely restrained inventory and the tightening grip it’s putting on affordability is the primary culprit for the considerable sales slump throughout much of the country last month,” Yun said. “Realtors are reporting diminished buyer traffic because of the scarce number of affordable homes on the market, and the lack of supply is stifling the efforts of many prospective buyers attempting to purchase while mortgage rates hover at historical lows.” But though July’s numbers fell, home sales are still expected to finish the year at their strongest pace since the housing crash and the number of homes available for sale actually improved during the month – though only by 0.9 percent. Currently, unsold inventory is at a 4.7-month supply at the current sales pace. A six month supply is considered healthy for the housing market. More here. 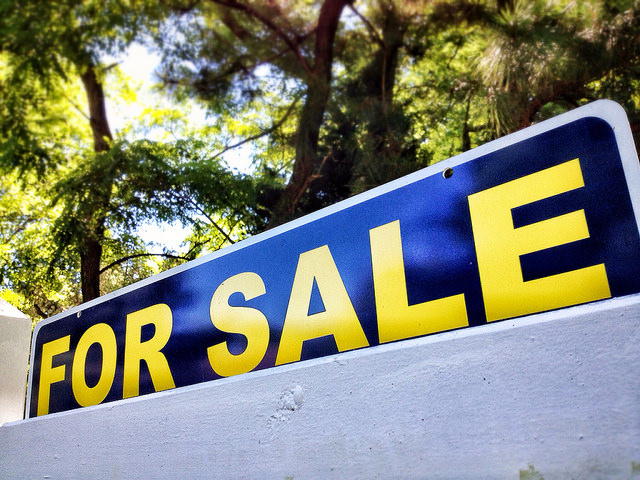