It’s no surprise that the most common type of home buyer is married couples. After all, taking on something as financially complex and long term as buying a home isn’t the type of thing you do with someone you just met. More surprising, though, is which demographic group comes in second to married couples among recent buyers. According to data from the National Association of Realtors’ 2017 Profile Of Home Buyers And Sellers, single women made up 18 percent of home buyers from mid-2016 through June of this year – the highest share since 2011. That more than doubles the number of single men buying homes, which actually falls below unmarried couples at just 7 percent. On top of that, single women tend to buy more expensive homes than single men, despite the fact that they earn less. So what’s behind the large number of single women becoming homeowners? Well, according to the NAR, “solid job prospects, higher incomes, and improving credit conditions” were among the factors driving a higher number of unmarried women toward homeownership. 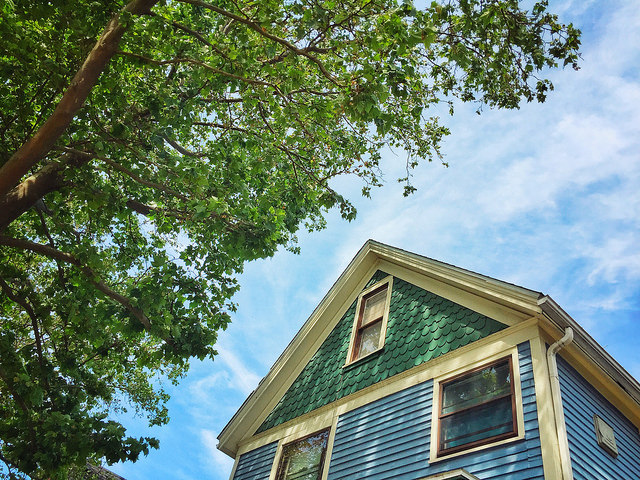