Sales of new single-family homes rose 2 percent in February from the month before, according to the U.S. Census Bureau and the Department of Housing and Urban Development. The improvement, which follows a 9.2 percent drop in January, was welcome news – though sales still trail last year’s pace by 6.1 percent. Volatility is common when looking at month-to-month sales numbers but the recent ups-and-downs also reflect the nature of the housing recovery. The market has made continual progress but the improvement, at times, has been marked by dramatic swings. A look at regional results can help add clarity and context to the numbers, however. For example, sales surged 38.5 percent in the West. That sales spike pushed national numbers upward and reversed a 32.7 percent January drop in the western states. Elsewhere, winter weather was most likely the cause of double-digit declines in the Northeast and Midwest – which are the same areas that recently suffered slowing sales of previously owned homes. The South, on the other hand, remained relatively stable, slipping just 4.1 percent. Overall, there were an estimated 240,000 new homes for sale at the end of February, which represents a supply of 5.6-months at the current sales rate. More here. 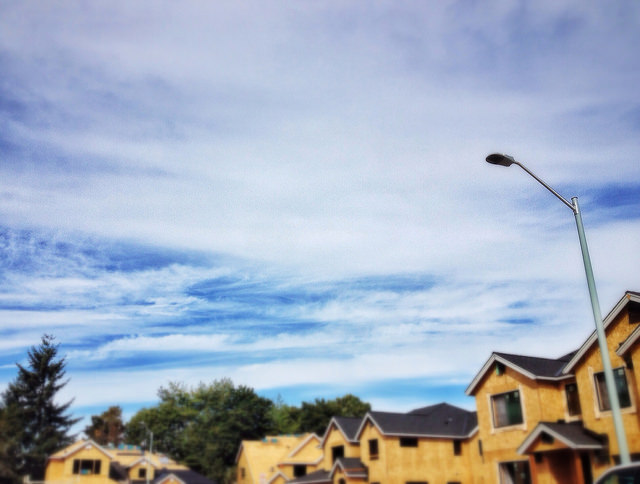