Much like last year, the first quarter of 2016 was slower than expected. Both the housing market and broader economy showed weakness amid harsh winter weather and global economic uncertainty. But also like last year, Fannie Mae’s Economic & Strategic Research Group says economic growth should rebound in the spring and continue to grow through the remainder of the year. Doug Duncan, Fannie Mae’s chief economist, says an uptick in hours worked and average hourly earnings should help support consumer spending, which will help boost the economy. He also expects home sales to climb. “Home sales are expected to pick up heading into the spring season amid the backdrop of declining mortgage rates, rising pending home sales and purchase mortgage applications, and continued easing of lending standards on residential mortgage loans,” Duncan said. “Meanwhile, the homeownership rate showed signs of stabilizing during the first quarter of this year, as the relatively high homeownership rates among Baby Boomers have helped offset low homeownership rates among Millennials, many of whom remain on the sidelines due to ongoing affordability issues.” More here. 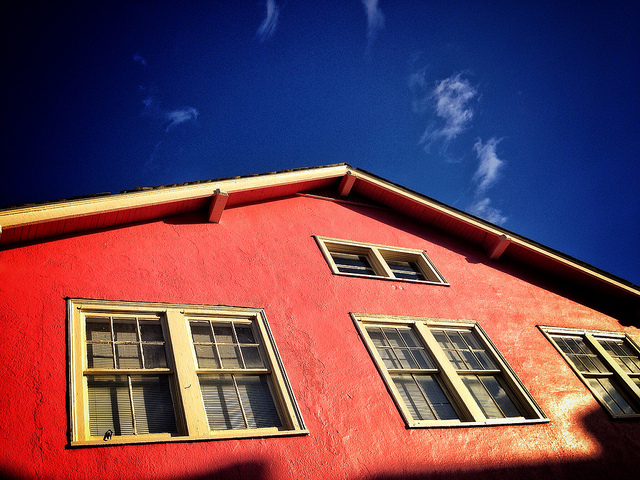