According to the Mortgage Bankers Association’s Weekly Applications Survey, average mortgage rates were virtually unchanged last week across all loan categories, including 30-year fixed-rate loans with both conforming and jumbo balances, loans backed by the Federal Housing Administration, and 15-year fixed-rate mortgages. Mortgage rates are now just above where they were last year at this time. Joel Kan, an MBA economist, told CNBC rates were unmoved due, in part, to low inflation. “The Fed’s FOMC minutes indicated that despite the near certainty of a December rate increase, persistently low inflation remained a concern, pushing Treasury rates slightly lower last week,” Kan said. But, though rates were steady, demand for mortgage applications was up and down. Refinance demand fell 8 percent to its lowest level since January, while demand for loans to buy homes was up 2 percent and at its highest level since September. This, however, is understandable, as refinancing homeowners are more active when rates fall. The MBA’s weekly survey has been conducted since 1990 and covers 75 percent of all retail residential mortgage applications. More here. 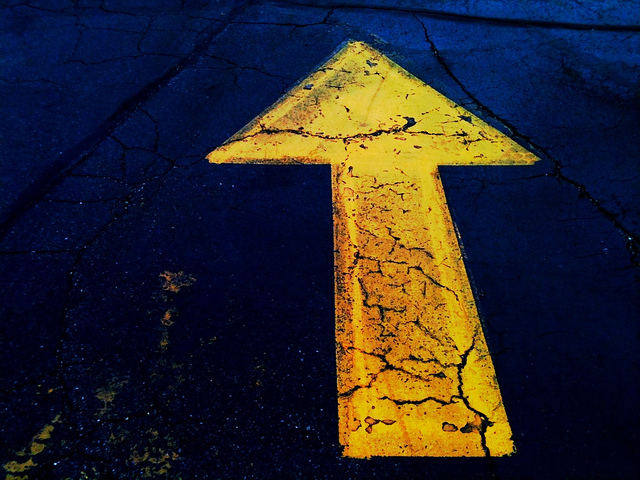