Early indications are that economic uncertainty and turmoil in the financial markets didn’t curb consumers’ interest in buying a home at the beginning of this year. In fact, according to Realtor.com’s chief economist, Jonathan Smoke, an initial look at the data shows buyer interest increased in January. “Our initial readings on January affirm the positive growth we expect to see in the residential real estate market in 2016,” Smoke said. “Our traffic, searches and listing views exhibited the January ‘pop’ we saw last year, which made for a strong spring.” Additionally Smoke says there have been large numbers of prospective buyers who have indicated that they intend to buy a home in the spring or summer of 2016. This is encouraging news for the housing market, especially since mortgage rates have declined rather than increased since the Fed’s decision to raise interest rates. That leaves low inventory and tight credit standards as the two major obstacles for home buyers this year. Fortunately, credit availability has been easing recently and increasing new-home construction should help alleviate some of the upward pressure on home prices that comes from a lower-than-usual number of homes available for sale. According to Smoke, the best advice for buyers hoping to buy a house in 2016 is to start early. More here. 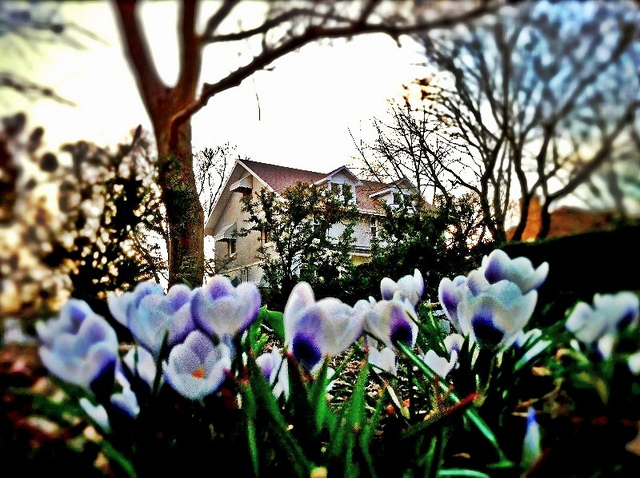