Fannie Mae’s monthly Home Purchase Sentiment Index tracks Americans’ feelings about buying and selling a home, prices, mortgage rates, household income, etc. In November, the survey saw its fourth consecutive monthly decline, though it remains up slightly from where it was at the same time last year. Doug Duncan, Fannie Mae’s senior vice president and chief economist, says there was an uptick in consumer confidence and the number of respondents who said their income was higher than it was last year but, so close to an election, it’s hard to read too much into the results. “The November Home Purchase Sentiment Index outcome is difficult to interpret as the data collection period occurred across the presidential election timeline,” Duncan said. “The results are fairly evenly split between responses collected before and after the election, and there is evidence of an increase in consumer optimism in the immediate aftermath of the election. However, we caution readers against drawing conclusions about sustainable changes in consumer sentiment so soon after the election.” As an example, Duncan points to rising mortgage rates and how they could impact home purchase attitudes if sustained. However, because recent fluctuations in mortgage rates have been short lived, with rates returning to their prior position shortly after a spike, it may be too soon to say. In other words, Americans may feel uncertain but there isn’t yet reason to believe market conditions have fundamentally changed. More here. 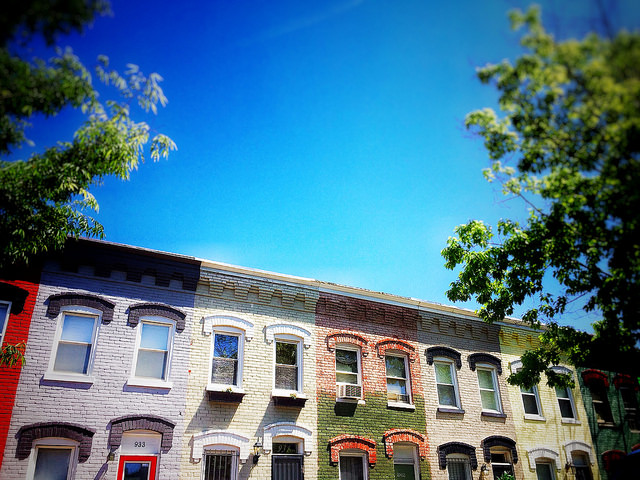