According to the Mortgage Bankers Association’s Weekly Applications Survey, average mortgage rates were up slightly last week, with increases seen for 30-year fixed-rate loans with conforming loan balances, mortgages backed by the Federal Housing Administration, and 15-year fixed-rate loans. Rates for jumbo loans, on the other hand, were down from the previous week. Joel Kan, an MBA economist, told CNBC there were a number of factors influencing rates. “Treasury rates started to fall mid-week, as disappointing data on the U.S. trade deficit and non-manufacturing sector were released, but picked up later in the week, as market fears of a government shutdown eased and the November employment report showed strong job growth,” Kan said. In other words, there are many economic factors driving rates right now. Despite this, however, they have remained within a fairly narrow range for quite some time. The MBA’s weekly survey has been conducted since 1990 and covers 75 percent of all retail residential mortgage applications. More here. 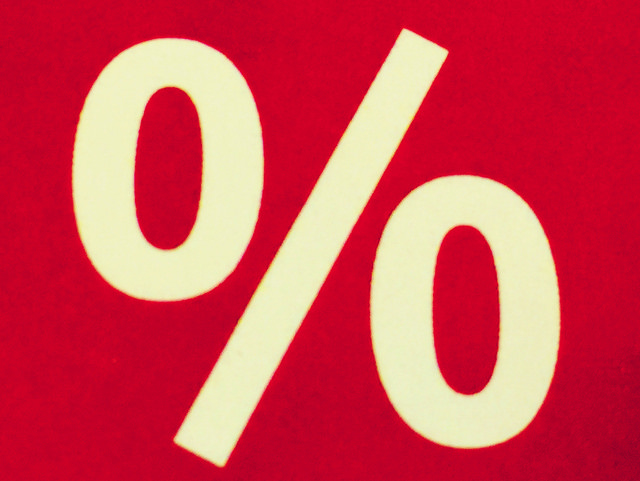