When shopping for a home to buy, there are some styles that are easy to identify. If you came across a listing for a Victorian home, for example, you’d likely know what to expect and whether or not you are attracted to that style’s brightly colored exteriors and elaborate ornamentation. The difference between modern and contemporary homes, however, is less well understood. You may have even assumed the terms were interchangeable. In fact, modern architecture refers to a very specific style popularized in the first half of the 20th century. Known for its simple lines, flat roofs, and minimalist aesthetic, modern residential architecture became popular because it was a break from traditional home styles. Which, in a way, means it was the contemporary design of its day. That’s because, contemporary – in its most general sense – refers to the architecture and design of today. But, since that incorporates many styles that change over time, it is most often taken to mean whatever is the most innovative or forward-looking design of its day. In other words, a contemporary home can include hints of modern design but a modern home can no longer be considered contemporary because that refers to the homes of one particular period of history. More here. 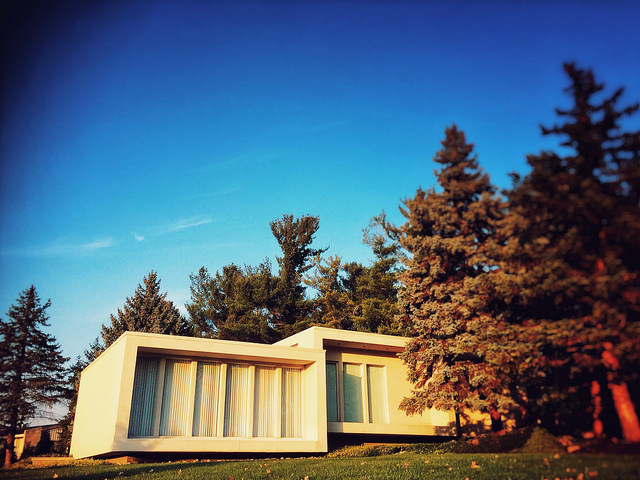