If you’re like most home buyers, affordability is among your top concerns. After all, the first question you ask when deciding to buy a house is typically going to be whether or not you can afford it. So recent news reports showing mortgage rates and home prices on the rise may have you feeling like buying a house isn’t within your reach. But that’s not necessarily true, according to a new analysis from First American Financial Corp. Their Real House Price Index looks, not only at prices, but also at income and interest rate changes. In other words, it gives a fuller picture of how much buying power the average American has. The most recent results show that affordability conditions have actually improved lately. Mark Fleming, First American’s chief economist, says conditions aren’t as favorable as they were last year at this time but they’re still high when compared to historical norms. “While affordability is lower compared to a year ago, the level of affordability in most markets is still high by historical standards, which is why demand is expected to remain strong this spring,” Fleming says. In other words, affordability conditions may not be what they were last year but there are still opportunities to capitalize in today’s housing market. More here. 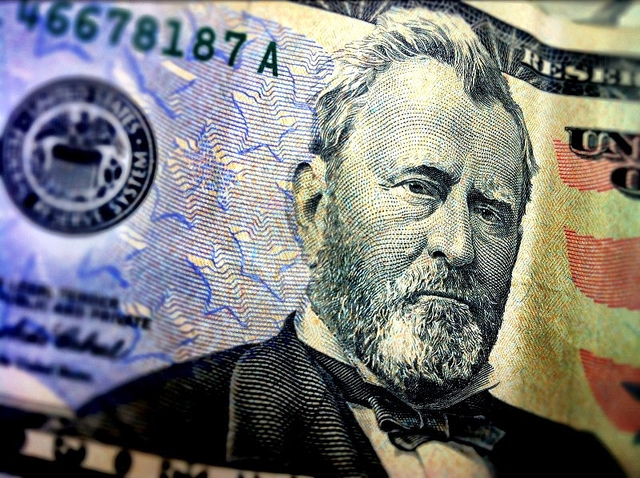