The Mortgage Bankers Association’s Weekly Applications Survey has been conducted every week since 1990 and covers 75 percent of all retail residential mortgages. In other words, it’s a pretty reliable gauge of where mortgage rates and application demand are headed. According to their most recent release, mortgage rates fell last week across all loan categories, including 30-year fixed-rate loans with both conforming and jumbo balances, loans backed by the Federal Housing Administration, and 15-year fixed-rate mortgages. The decline brought rates to their lowest level in three weeks. Lynn Fisher, MBA’s vice president of research and economics, told CNBC markets were adjusting last week. “Markets adjusted expectations last week as attempts to repeal and replace the Affordable Care Act stalled and bond yields declined,” Fisher said. “This pushed mortgage rates down for the first time in three weeks.” But though average rates were down, demand for mortgage applications was relatively flat from the week before. In fact, overall mortgage application activity was down less than 1 percent from the week before. Still, demand for loans to buy homes – which is a good indicator of future sales – was up 4.8 percent over last year at the same time. More here. 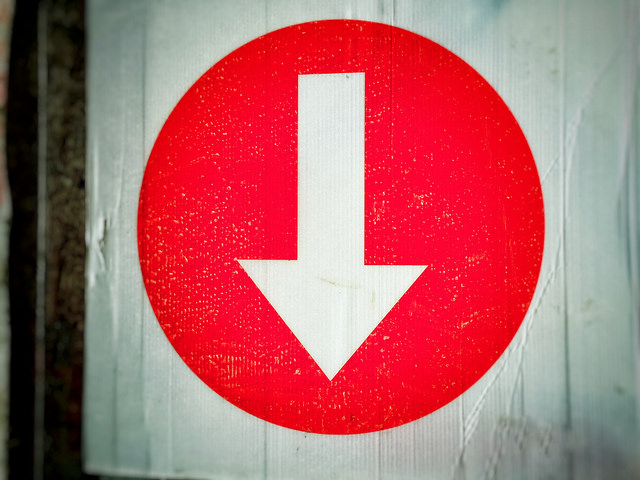