A home sale isn’t official until the closing process has been completed and all the paperwork has been signed. However, that usually doesn’t happen until about a month after the buyer’s offer is accepted. In the meantime, the sale is considered pending. In other words, the home is under contract but not officially sold. But, though it hasn’t been made official, more often than not these pending sales end up being completed sales. For this reason, the National Association of Realtors’ Pending Home Sales Index is a good indicator of future home sales and current buyer activity. In February, the index registered a 5.5 percent increase and reached its second highest reading since May 2006. In other words, buyer demand has been strong in the weeks leading up to the start of the spring sales season. Lawrence Yun, NAR’s chief economist, says the results prove buyers are eager to get the season started. “Buyers came back in force last month as a modest, seasonal uptick in listings was enough to fuel an increase in contract signings across the country,” Yun said. In fact, sales rose in all four regions, with the strongest increases seen in the Northeast and Midwest – where unseasonably warm weather may have led to an earlier than usual start to the buying season. More here. 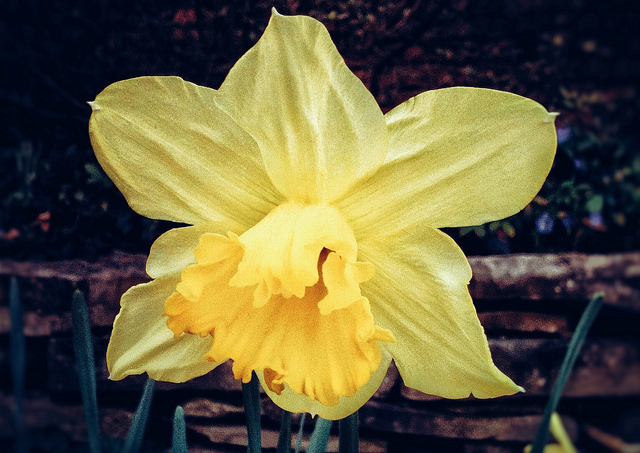