Along with the reins of power, the winner of this year’s presidential election gets the keys to a new house. The White House is among the world’s most recognizable addresses and boasts a long list of amenities. With a tennis and basketball court, putting green, bowling alley, movie theater, jogging track, 28 fireplaces, several gardens, and 55-square-feet of floor space, it’s no ordinary real-estate listing. But despite its history and prestige, its inhabitants are – like any homeowners – eager to renovate, update, and make it their own. A recent list on Realtor.com covered some of the most famous additions, including the single-lane bowling alley Richard Nixon installed and the second-floor balcony Harry Truman added, despite complaints from critics who said it would detract from the home’s Greek columns. Of course, the most famous White House renovation was undertaken by Jackie Kennedy, who brought in art and antiques, got the White House declared a museum, and added a private dining room and kitchen for the first family. Now, with the election just around the corner, we’ll soon know, not only who will reside in the historic home, but also what renovations they’ll oversee. More here. 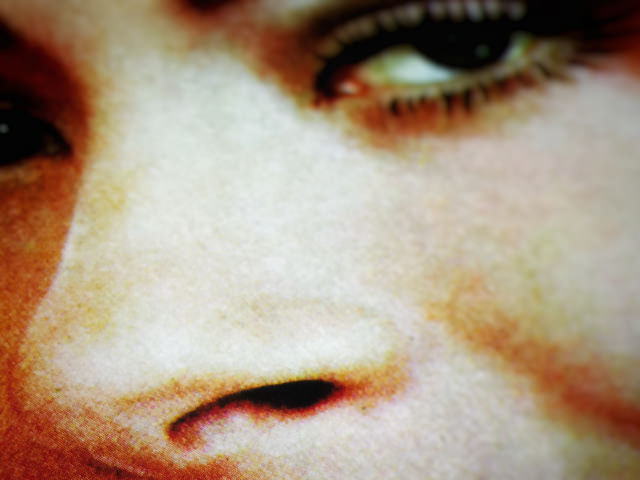