When shopping for a house, you have to choose from the homes that are for sale at the time you’re looking. In other words, unless you’re having a house custom built to your specifications, you’re going to have to make do with what’s on the market now. These days, that’s become more challenging in some areas due to the fact that there aren’t as many homes for sale as is historically normal. So why is that? Well, there are a couple of different factors behind current inventory levels. One is homes that have yet to recover their value. If a homeowner purchased their home just before the housing crash, they may be waiting for prices to reach pre-crash levels before selling. Another is mortgage rates. Many homeowners were able to refinance their loans while rates were low and – though they remain lower than historical norms – these potential sellers fear they won’t be able to get as good a deal, if they move now. Finally, and perhaps most significantly, current homeowners are less likely to put their homes on the market if they feel they won’t be able to find a house they like in their price range. However, despite the factors keeping more homeowners from putting their homes up for sale, there are also some reasons to believe that homeowners who have been waiting may end up selling sooner than later. Among them, surging buyer demand, higher prices, and mortgage rates still hovering near historic lows top the list. More here. 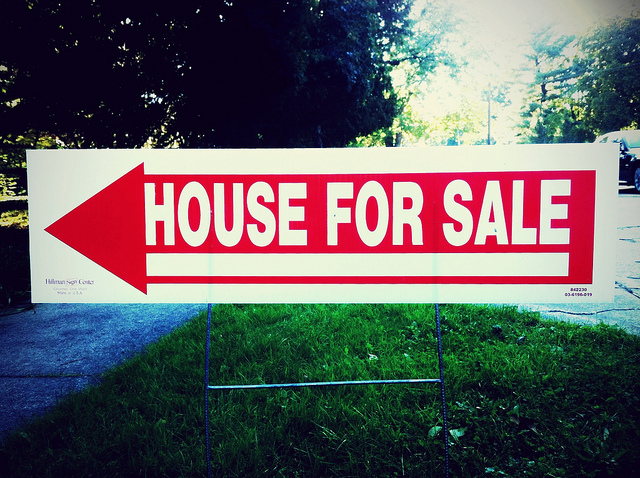