First-time home buyers have always been an important demographic when tracking the housing market’s health. Whether or not younger Americans were buying homes, where they were buying, and in what numbers has been used to gauge trends and patterns that affect, not only first-time buyers, but everyone active in the real-estate market. Because of that, a new report from Genworth Financial analyzing first-time home buyer records back to 1994 is an important look at the who, what, where, and how of Americans buying their first home. Some of the highlights include the fact that first-time buyers bought more single-family homes during the first quarter of 2017 than during any other first quarter since 2005 and drove 85 percent of the housing market’s expansion from 2014 through 2016. In other words, the report found that there is currently a high level of demand among younger Americans. But it also found that many potential buyers have been unable to buy or have stayed out of the market due to misconceptions about what was required. Tian Liu, Genworth’s chief economist, says one of the main issues is the mistaken belief that a 20 percent down payment is required to buy. “By studying this group more closely, we hope to bring a better understanding about the many low down payment options available to help first-time home buyers reach homeownership sooner.” More here. 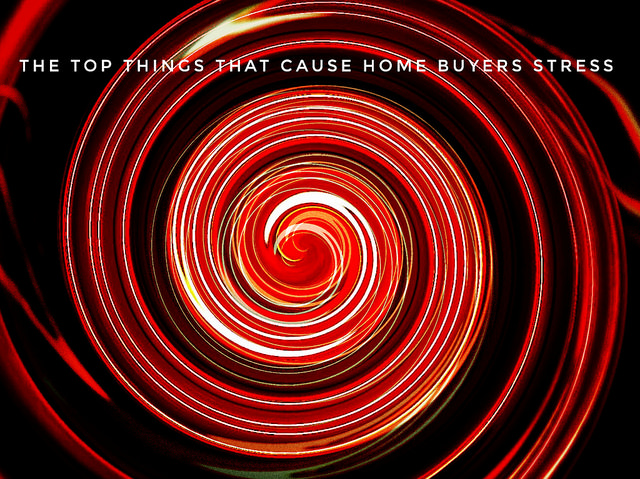