In August, the typical home for sale sold in just 36 days, according to new data from the National Association of Realtors. That’s 11 days quicker than last year. Additionally, nearly half of all homes sold were off the market in less than a month. Homes are selling faster and part of the reason is that, in many markets, there are fewer homes available for sale. With fewer homes on the market and buyer demand high, the homes that are for sale are likely to be swept up quickly. Unfortunately, too few homes for sale may also be responsible for overall sales slowing as the summer season draws to a close. August numbers show sales of previously owned homes down 0.9 percent from the month before. Lawrence Yun, NAR’s chief economist, says short supply is behind many of the housing market’s current issues. “There’s no question that after peaking in June, sales in a majority of the country have inched backwards because inventory isn’t picking up to tame price growth and replace what’s being quickly sold,” Yun said. Still, regional results show sales up slightly from one year ago everywhere but the Northeast, where they are unchanged from last year but up 6.1 percent month-over-month. More here. 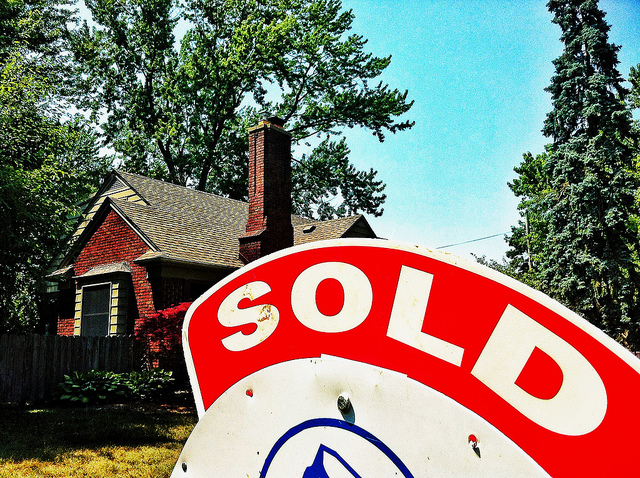