U.S. Home values have been rising steadily for years now. The pandemic caused them to accelerate, but it’s not as though they just start increasing two years ago. In fact, according to one monthly measure, there hasn’t been a month when they haven’t increased since 2012. There were times, of course, when the increases would slow, but no month in the past 10 years saw the typical home value decline month over month. It did in July, though, falling 0.1 percent from the month before. The typical home, according to the numbers, now costs $357,107 – $366 less than it did in June. The improvement was small, but still encouraging for buyers shopping for a home in a tight market. It also follows a trend. The typical home value has been slowing for a few months now, after peaking in April. Month-over-month growth was near 2 percent earlier in the year and had slowed to 0.8 percent by June. It’s just another sign that the market is rebalancing, with buyer demand slower than before and the number of available homes rising. (source) 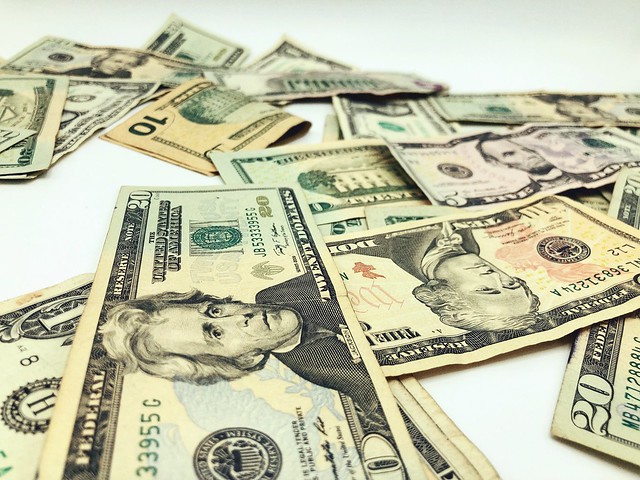