Home buyers, through the years, tend to value the same things. It makes sense. Though styles may vary and specific preferences may change, at the end of the day, we all want the same things out of our homes. Generally speaking, it all comes down to storage, space, and a sense of security. This year is no different. For example, a newly released survey of hopeful spring home buyers found that privacy was the top goal cited when asked what they valued most. Privacy even beat out family needs, which came in a close second. As for storage and space, garages and backyards were also near the top of the priorities list for most buyers. Demographically, younger buyers were more likely to want a large yard, while garages were particularly popular with buyers over the age of 55. Either way, it’s clear that this year’s house hunters have common needs. There is one need, however, that buyers share more than any other. When asked which room was most important to them, 80 percent of respondents named the kitchen. For obvious reasons, the kitchen is consistently ranked high atop buyers’ wish lists. After all, no matter how young or old a buyer is, they need to eat – which is why a good kitchen is always a draw for home shoppers. More here. 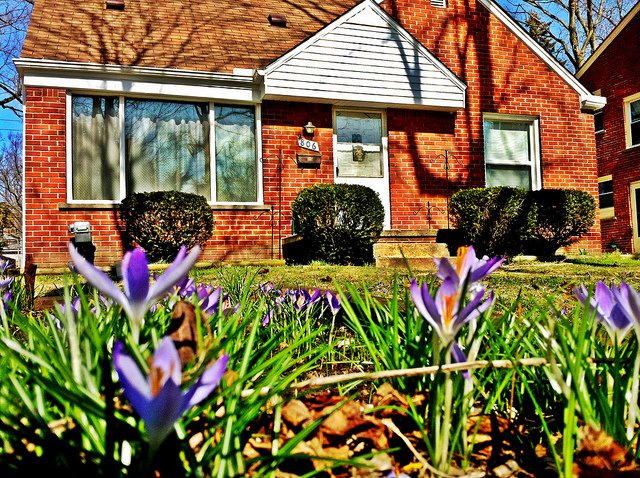