If you’ve ever sold a house or are currently thinking of selling, you know there are a lot of factors that play a role in deciding when it’s the right time to list your home. Most of the decision-making process will rightly focus on your personal goals, finances, and plans for the future. But there is also the question of what time of year is the best for selling a house. Well, according to an analysis of nearly 15 million home sales that occurred between 2011 and 2017, ATTOM Data Solutions has narrowed the best time to sell down to, not just the month, but the exact date when it’s best to sell a home. Their study shows that homeowners who sold during the month of May realized the biggest premiums over estimated market value. In fact, the average seller premium was 5.9 percent. But, if you’re looking for the single best day to sell a house, the results says it’s June 28. Sellers who sold on that date saw an average premium of 9.1 percent. More here. 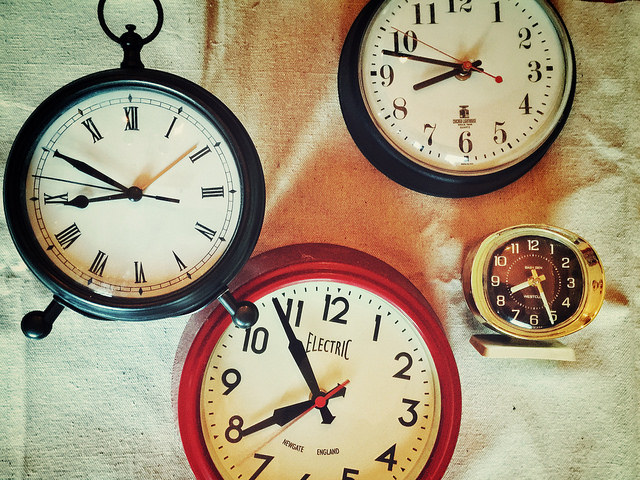