There are more millennial home buyers in the housing market than ever before. The generation – roughly defined as those born between 1981 and 1996 – is now reaching, or just past, the age of the typical first-time home buyer. In fact, in 2021, they made up 67 percent of first-time home purchase applications. So what are these buyers looking for in a house? Well, according to one recent analysis, a lot of the same things older buyers want. For example, millennials say they want a house in a safe area, near good schools, and with enough space to raise a family. Affordability is also a big factor. And while you might expect young Americans to want a fast-paced, urban lifestyle, surveys have found that millennials are just as likely to say they’re looking for a place with a big yard in a quiet neighborhood. In other words, millennial buyers’ wish lists aren’t much different than buyers of other generations. They do differ in a couple of ways, though. Among those exceptions, they’re looking for a slightly smaller house than older buyers and are more open to buying a fixer-upper. (source) 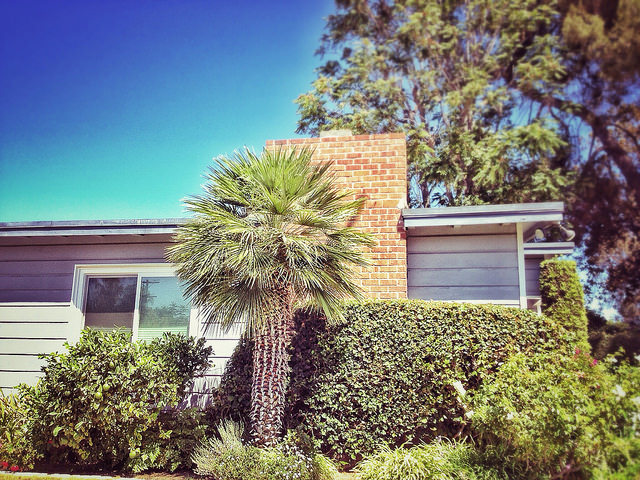