Living near a grocery store is generally considered a plus. After all, you never know when you’ll run out of something. And, if you ever have, you know it’s generally less frustrating to make a last-minute trip to the store when it’s just up the street. But have you ever considered how living near a grocery store will affect the price of your home? And, beyond that, which grocery store specifically is best for your home’s value? Probably not. But ATTOM Data Solutions has and they’ve recently released the results of their analysis. Because of the variety of local and regional chains, the analysis focuses in on three national chains: Trader Joe’s, Whole Foods, and ALDI. Among them, homes near Trader Joe’s saw the largest price appreciation. In fact, homeowners near a Trader Joe’s had an average 5-year appreciation of 67 percent. By comparison, homes near Whole Foods appreciated just 52 percent, while ALDI came in at 51 percent. But, before you rush out to find a home near a Trader Joe’s, you should know it would be ridiculous to make your buying decision based on this. Better to choose a house you love and hope it’s near a store you love just as much. More here. 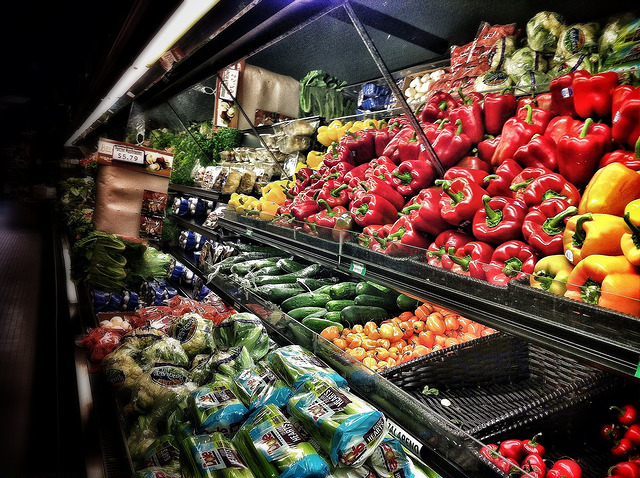