When searching for a house to buy, it’s easy to focus in on the home itself and forget to have a look around the neighborhood. But, as the saying goes, real estate is all about location. So, in addition to everything else there is to consider as a prospective home buyer, keeping an eye on the surrounding neighborhood is always a good idea. For example, a recent article on Realtor.com looked at certain neighborhood features and determined which are most likely to drag a home’s value downward. Not surprisingly, bad schools led the list. In fact, when comparing homes in a zip code with bad schools as others in the same county, home prices were 22.2 percent lower in areas with subpar schools. Strip clubs were also near the top of the list, dropping prices by nearly 15 percent in surrounding neighborhoods. The analysis found a high concentration of renters, homeless shelters, and cemeteries were some of the other things buyers should watch out for when surveying a neighborhood. Each of those traits caused neighborhood houses to be more than 10 percent lower than surrounding areas. Less concerning but still a drag on values, funeral homes, power plants, shooting ranges, and hospitals also all took a toll on the value of homes in the vicinity. More here. 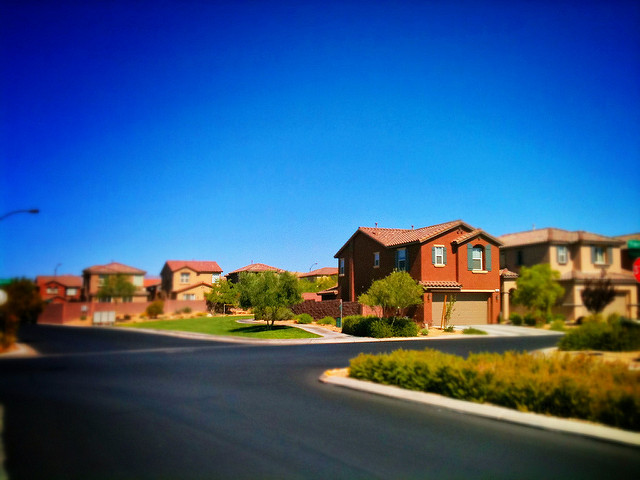