When you’re young, there are many things that might lead you to look for a new place to live. Maybe you’re moving because you want to be closer to a new job or you’ve started a family and need more space. Whatever the case, there’s nothing strange about being on the move when you’re young. But, according to a new analysis, young adults in America today are moving more often than previous generations did. In fact, the percentage of 25-to-34 year olds who have lived in their home for less than two years has risen to 45.3 percent in recent years. By comparison, it was 33.8 percent in 1960. So what accounts for millennials’ mobility? Well one big difference between today’s young adults and past generations is that younger Americans tend to get married later in life these days. That means, settling down and establishing a long-term living situation is less of a priority. There have also been changes to the way the typical young American builds a career. Where, in the past, it was common to get a job and stay with the same company for many years, today young adults are more likely to move from one job to the next in order to achieve their professional goals. More here. 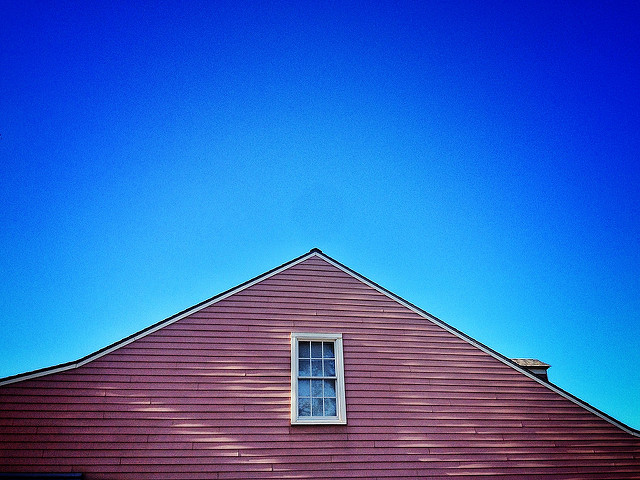