A lot of what you look for in a home has to do with the particulars of your day-to-day life. For example, a home buyer who has young children would be more likely to prioritize living in a good school district than a buyer who doesn’t have kids. That makes sense, after all. So you’d probably think that the buying preferences of younger buyers are much different than those of older buyers. And yet, the latest Home Buyer and Seller Generational Trend report from the National Association of Realtors found some surprising results. In fact, it found that buyers between the ages of 22 and 29 had some of the same priorities as buyers between 74 and 94, including living close to loved ones. “The silent generation – older Americans who are typically grandparents and great-grandparents – for years have prioritized living near family and other loved ones,” Lawrence Yun, NAR’s chief economist, says. “But it was surprising to see younger millennials with home buying preferences and ideals similar to older segments of the population.” The survey found that 53 percent of buyers between the ages of 22 and 29 said that proximity to friends and family was a high priority when deciding where to live. (source) 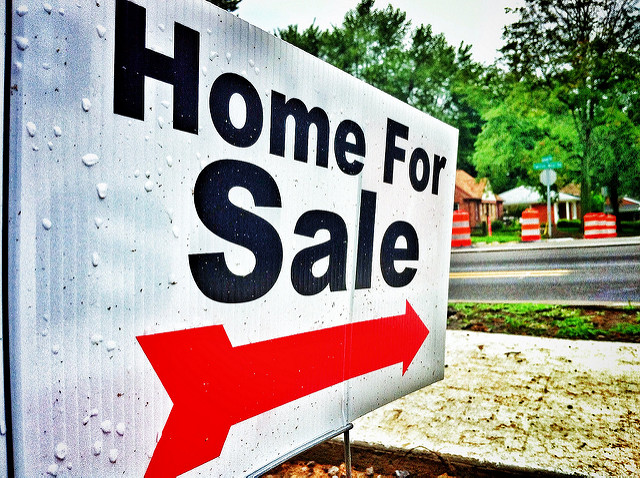