Recent real estate data shows a lot of positive momentum in the housing market. Builder confidence just reached a 10-year high, construction of new homes is beginning to ramp up and, in August, new home sales hit their highest level since 2008. But, though residential real estate appears to be returning to pre-recession levels and is now a bright spot in the larger economic picture, a closer look at the numbers reveals today’s typical home buyer and the size of the average home have changed. For example, the median age of today’s home buyer is 43. That’s four years older than the median in 2005 and nearly 10 years older than it was in 1985. Skylar Olsen, senior economist at Zillow, told CNN, buying a home later in life is part of a larger change in American life. “We consistently tell that story of people delaying homeownership,” Olsen said. “People are delaying things that pre-date homeownership – like getting married later and having children later.” Because the median home buyer is older, the typical home has changed as well. Mostly they’ve gotten bigger. New homes today are typically around 2,200 square feet and have more bathrooms than homes did in years past. Just 15 years ago, the typical home was 1,800 square feet. More here. 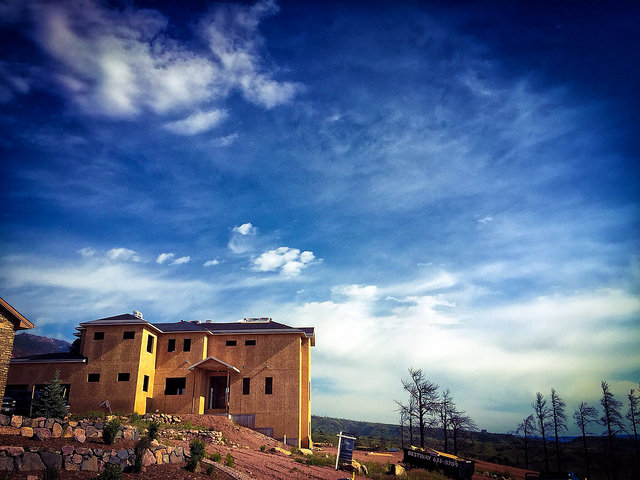