Sales of newly built single-family homes slowed in September after two consecutive months of improvement. The decline was expected and, though larger than previously forecast, economists believe it only represents a temporary setback. That’s because most other recent real estate data shows an improving market and rising optimism. In fact, September sales of previously owned homes were at their second highest pace since 2007 and both builder confidence and housing starts have showed recent improvement. In addition, because there are fewer new homes available for sale, new home sales tend to be more volatile than other sales data. That means, month-over-month results may find dramatic ups and downs but taking a longer view provides perspective. For example, sales dropped 11.5 percent in September, led by a 61.8 percent decrease in the Northeast. But, despite the decline, total sales are still up 2 percent from one year ago. Overall, the housing market continues to make gains and is now helping build household wealth, which is boosting consumer spending and contributing to the broader economy. More here. 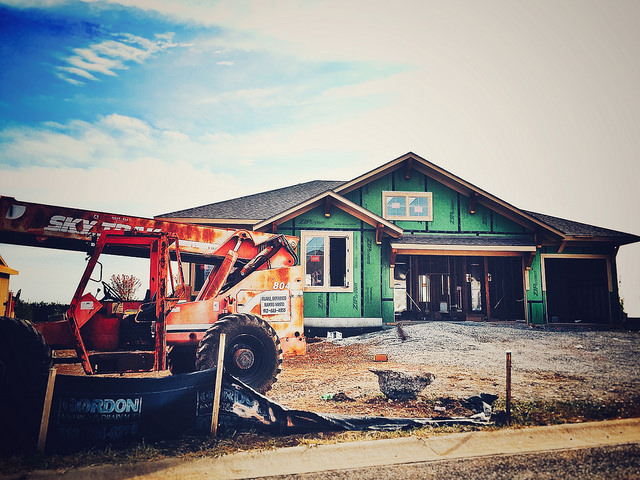