According to the Mortgage Bankers Association’s Weekly Applications Survey, average mortgage rates increased last week from the week before. In fact, rates were up across all loan categories including 30-year fixed-rate mortgages with both conforming and jumbo balances, loans backed by the Federal Housing Administration, and 15-year fixed-rate loans. Though still low by historical standards, mortgage rates have moved upward two consecutive weeks and the increases have led to a slowing of refinance activity. Last week, refinance demand fell 6 percent. Lynn Fisher, MBA’s vice president of research and economics, told CNBC rates have returned to levels last reached at the beginning of the year. “Financial market volatility subsided last week, allowing rates to increase to levels last seen in January,” Fisher said. “Even though mortgage rates have remained below 4 percent, the appetite to refinance has consistently declined over the last month. Relatively low rates should continue to assist the purchase market.” Purchase demand, however, was flat from the week before, rising just 0.3 percent. Still, demand for loans to buy homes is now 33 percent higher than it was at the same time one year ago. The MBA’s weekly applications survey has been conducted since 1990 and covers 75 percent of all retail residential mortgage applications. More here. 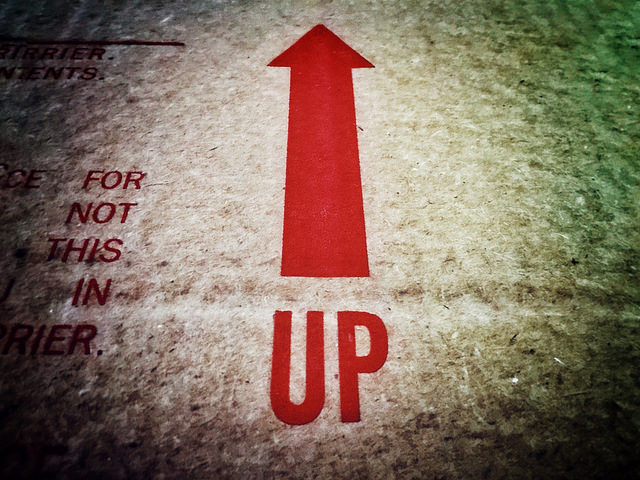