A spike in the number of single-family homes that broke ground in February pushed new home construction levels to their highest point in more than eight years. The 7.2 percent surge passed economists’ expectations and represents a significant rebound following a slow January. The estimates, from the U.S. Census Bureau and the Department of Housing and Urban Development, are good news for the housing market, as more new homes being built should help alleviate upward pressure on home prices by providing much needed for-sale inventory. Building permits, on the other hand – which are a good indication of how many new homes will be built in coming months – were relatively flat from the month before, rising just 0.4 percent over January’s figure. Still, with new-home construction reaching its highest point since November 2007 and a stronger job market leading to increasing household formation, the outlook is positive. Home prices have been rising over the past few years due, in part, to the fact that many markets are seeing heavy buyer demand but fewer homes for those buyers to choose from. In those markets, an increasing number of new homes should help moderate price increases and give buyers more options and negotiating power. Regionally, single-family housing starts surged in the West and Midwest, were flat in the South, and dropped 12.5 percent in the Northeast where harsh winter weather has been more of a factor. More here. 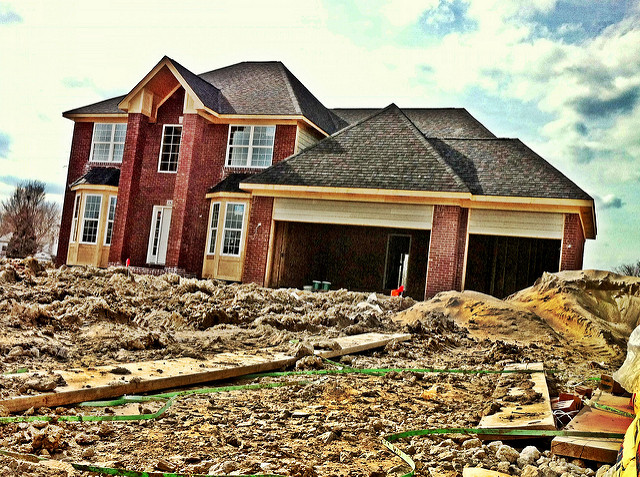