Competition can sometimes be fun. But shopping for a house to buy isn’t one of those times. When it comes to buying a home, competition usually leads to stress and disappointment. That’s why data from one new national report is good news for potential home buyers. According to the report, the housing market is far less competitive than it was last year at this time. In fact, bidding wars are at their lowest point since 2011. Additionally, today’s buyer is less than half as likely to face a competing offer than they were at this time last year. And the year-over-year decline in bidding wars was significant. Last July, nearly half of buyers faced competition when making an offer. This July, the share of buyers facing competition was just 11.2 percent. That’s encouraging, of course. However, the amount of competition you face will depend on the market you’re shopping in. Hot markets like San Francisco, San Diego, and Boston still have a fair amount of competition, although they’re still far less competitive than they were last summer. More here. 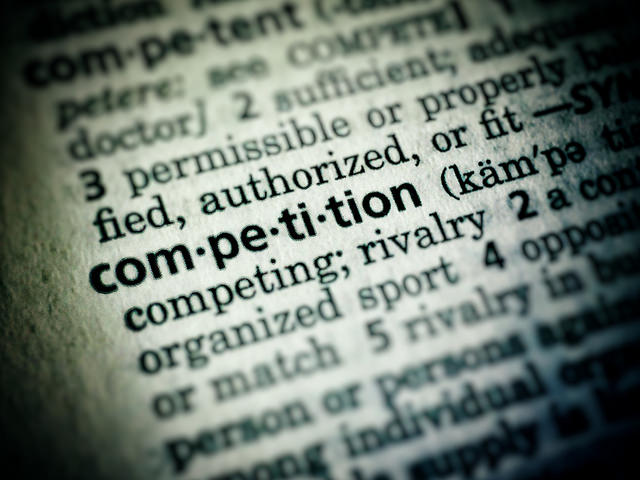