Buying a house means setting priorities. More than likely, you won’t find one that checks off every single item on your wish list. So you’re going to have to prioritize and choose which features are most important to you and which you can live without. You’re also going to have to compromise. According to one recent survey, most home buyers do. In fact, the survey found 80 percent of recent home buyers said they had to compromise on their priorities. That means giving up something that made their wish list and buying a house that had most, but not all, of their desired features. For example, among survey respondents who compromised, 20 percent said they settled on neighborhood and bought in an area that wasn’t their top choice. But despite the vast majority of recent buyers saying they made compromises, their top regrets weren’t about features they had to do without. In fact, recent buyers said their biggest regrets were spending too much and buying too quickly, both common problems during last year’s frenzied market. (source) 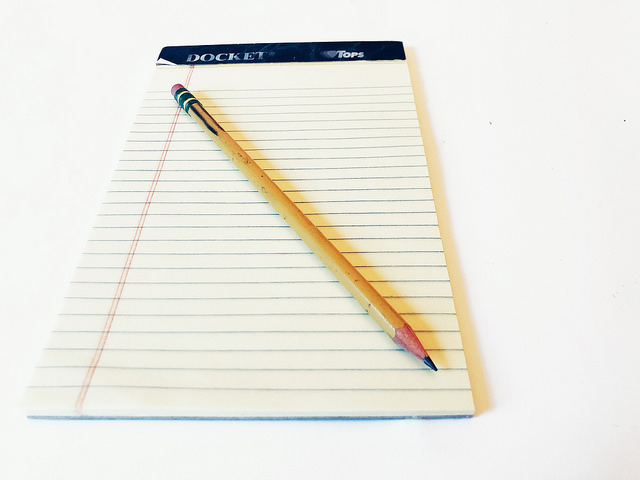