Some people are drawn to urban locations and all of the perks of city life. Others, value the extra space and privacy that the suburbs provide. Whichever side of the debate you’re on, you may not have considered the benefits of one over the other from a health perspective. Fortunately, researchers from Oxford University and the University of Hong Kong have. Their findings may surprise you. That’s because, after looking at health outcomes of people who lived in cities compared to those who live in less densely populated areas, the research found city dwellers were healthier than their suburban counterparts. The reason is simple. People who live in the suburbs are more likely to need a car to get from place to place, while in urban areas residents tend to be able to walk to their destination. Chinmoy Sarkar, a co-author of the study, thinks there’s a way to have the best of both worlds. He told the Thomson Reuters Foundation that, with the help of policy makers, “we can plan multifunctional, attractive neighborhoods that promote physical activity, promote social interaction, and shield from negatives such as pollution and feeling unsafe.” More here. 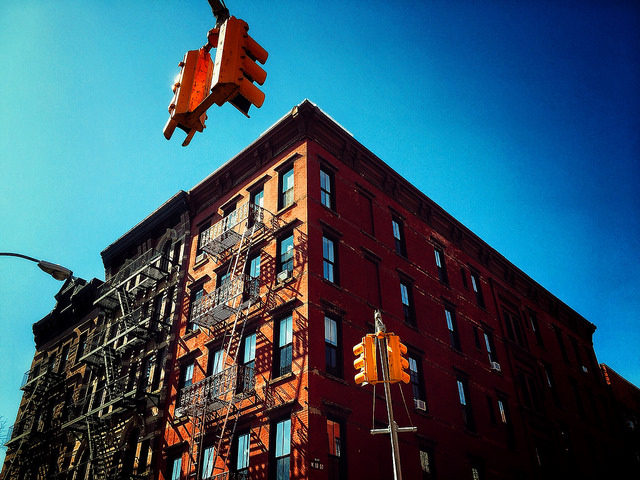