If you have kids – or have ever been one yourself – you know that Halloween is an important time of year. The opportunity to amass large quantities of free candy is irresistible to most kids. Combine that with the chance to dress up in costume and parade through the streets and Halloween becomes one of the year’s most anticipated days. Because of this, Zillow ranks the best cities for trick-or-treating each year. Their rankings are based on home values, the share of population under 10 years old, and single-family home density. This year, five of the top 10 cities are in California, with San Francisco topping the list. Of course, much of that has to do with higher home values in the West, but kids in Los Angeles, Sacramento, San Jose, and Long Beach can look forward to a happy Halloween this year. Other cities that made the top 10 included Philadelphia, Baltimore, Washington D.C., Milwaukee, and Seattle. But regardless of where you are, Dr. Svenja Gudell, Zillow’s chief economist, says there’s a surefire way to tell the best local neighborhoods for trick-or-treating. “These are places we think will have plenty of candy and lots of young kids running around from door to door,” Gudell says. “If you don’t live in one of these cities, look for areas that are getting into the Halloween spirit with decorations and lots of costumed kids.” More here. 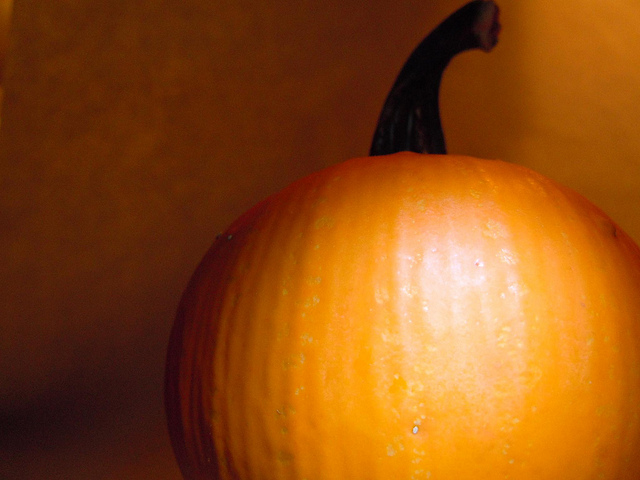