Buying a home requires a little forethought. It is, after all, the largest purchase most people will ever make. So thinking things through before taking the plunge is always a good idea. But what issues weigh most heavily on the minds of potential home buyers? According to a recently released survey, today’s buyers are most concerned about rising home prices. In fact, nearly 27 percent of respondents named affordability their biggest concern – with too much competition from other buyers running a distant second at 17 percent. The results highlight a change from last year. Although prices, competition, and inventory retain their hold on the top three positions, rising mortgage rates have fallen from the top five and were named by just 5 percent of participants. Still, despite fewer worries about a spike in mortgage rates, a growing number of home buyers have legitimate concerns about price increases, especially first-time home buyers. Among first-time buyers, 31 percent named prices their top concern. On the other hand, some issues that may have ranked higher in the past appear to have receded from buyers’ minds. For example, worries about the economy and job security, difficulty getting a loan, and confusion about the buying process were each named by just 3 percent of prospective buyers. More here. 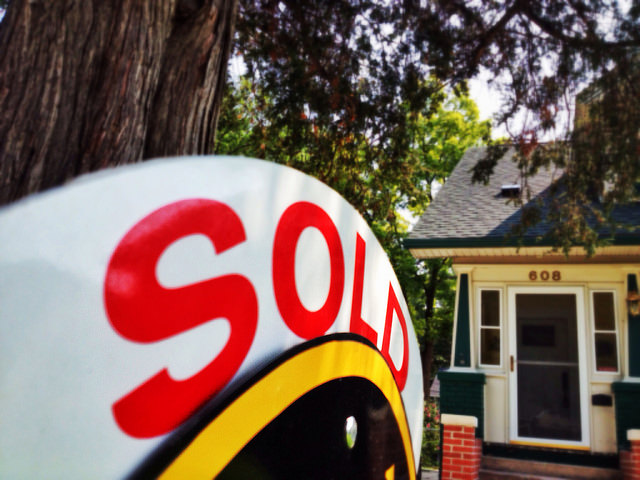