Spring and summer are known to be the hottest times of year for home shoppers and sellers. But, according to a recent article from Realtor.com’s chief economist, Jonathan Smoke, September may actually be the best month for buyers to sign a contract to buy a house. Smoke says prospective buyers will find more choices and less competition if they’re looking to buy now. “Normally inventory peaks in August and begins to slow as the nights grow longer,” Smoke says. “But this year the typical seasonal decline will start a bit later. There will be more choices in September than any other month in 2015.” And, since the school year has started, overall demand will be down, which means prospective buyers will have less competition than they would earlier in the year. Also, fewer buyers and more homes available for sale means upward pressure on prices will start to ease, giving potential buyers an edge. Finally, Smoke argues that now is the best time to buy because mortgage rates remain historically low, which makes affordability conditions even more favorable for prospective buyers. More here. 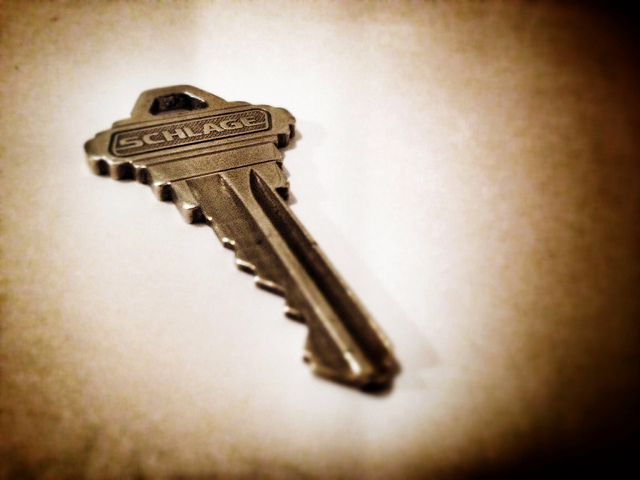